Today I went on an awesome bike ride all the way to Haarlem (15km west of Amsterdam). I didn't actually do anything there; I just went, picked up snacks, and headed back. I'm 99% sure I missed out on an awesome Haarlem exclusive cultural experience, but if was really more about the journey (I originally set out to bike to the coast and Haarlem was my compromise to that).

I found a very neat park near the Western edge of Amsterdam; I ended up spending an hour or so there having a picnic. 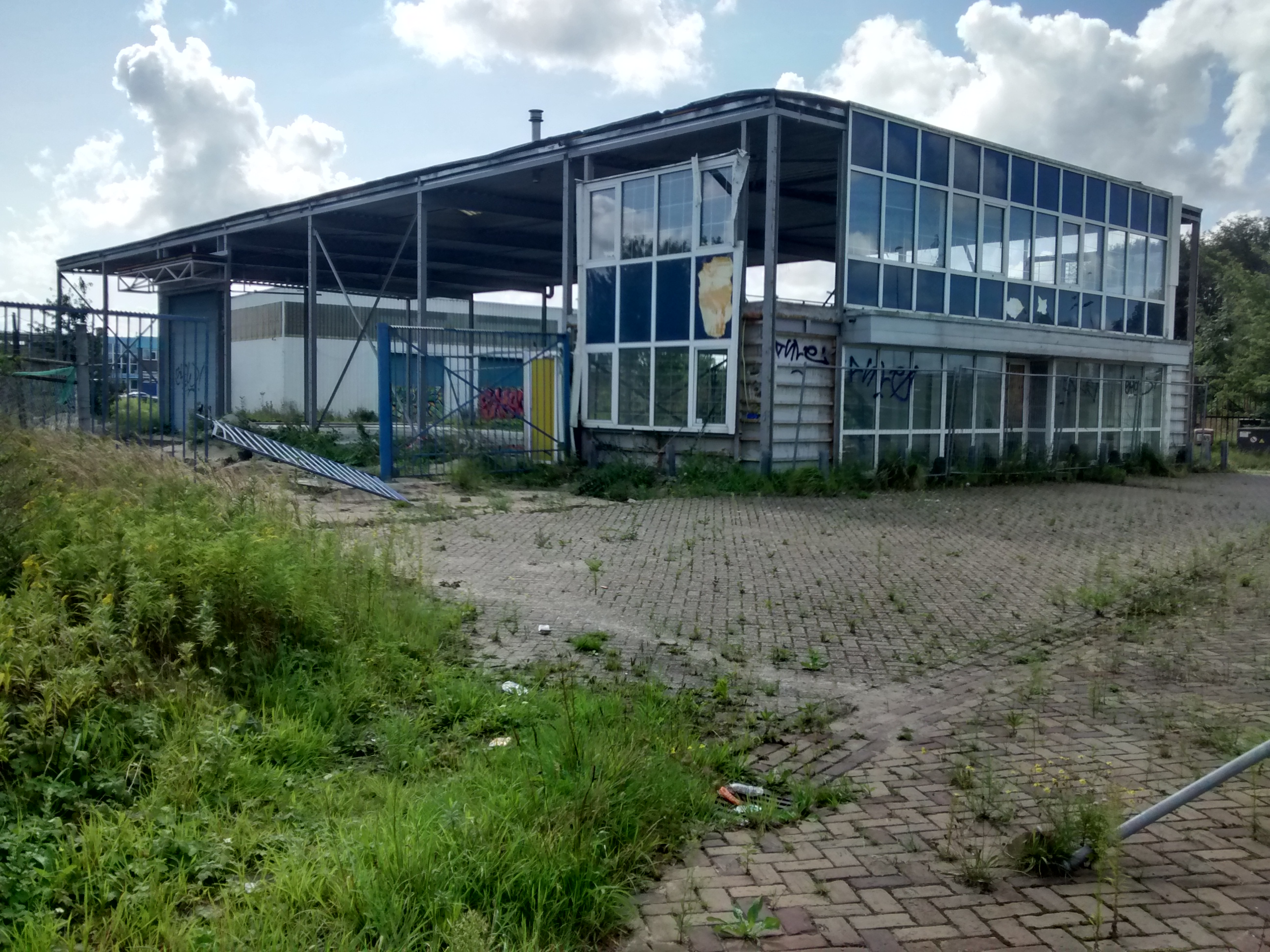 I also found this awesome trash can for people riding bikes. It's genius. 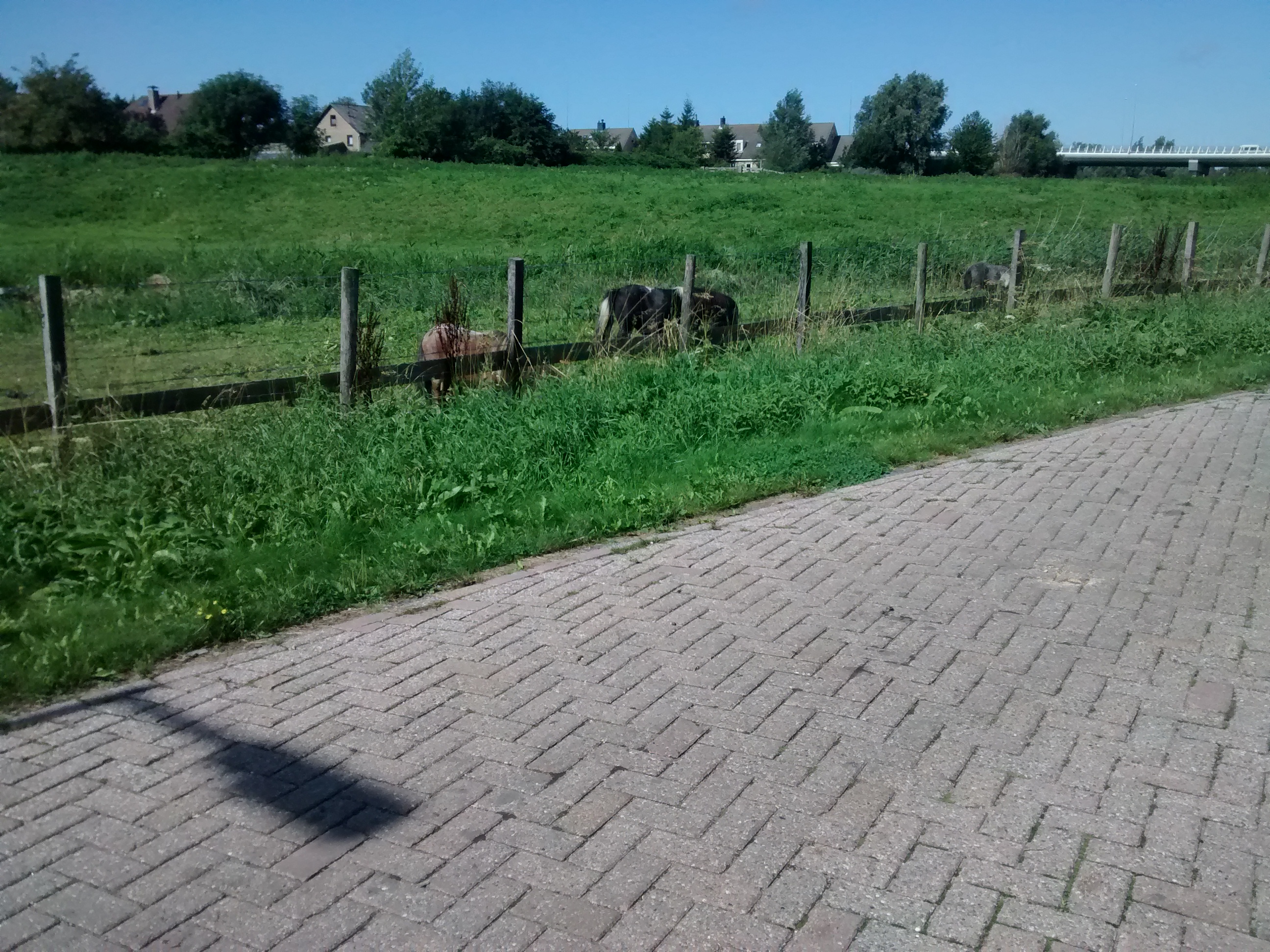 After the bike ride I was very tired. I slept a lot. And yet not enough...

Here is a list of some of the traits of Amsterdam (and what I have experienced of the Netherlands at large) which I appreciate.

This list will probably grow as I remember things. All in all I like the city and the country. You should visit if you haven't already.